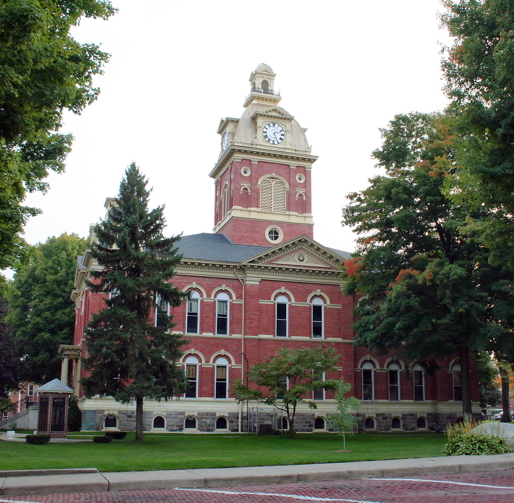 They first settled in County Erie, Pennsylvania, until 1862, before moving to county LaGrange, Indiana in 1862, followed three years later by Greenfield Township and then finally on to Von Buren Township where he lived until his death.

They had the following additional children in the USA :

The information on this branch was sourced: 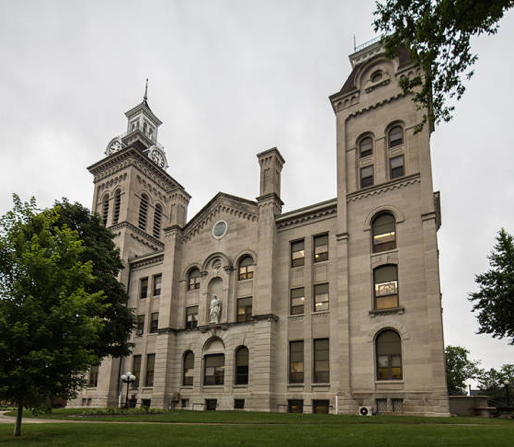 He is the nephew of Charles Louis Junod mentioned above.

He was farmer, first in Saint Clair, Illinois, and in 1900 in Johnson township, Knox Co., Indiana, where he owned a "mortgage free" farm.

Louis Emile and Julie Zelina have 9 children, the following 5 will survive:

The sources of information related to this branch come mainly from the descendants of Louis Emile still present in Vincennes.