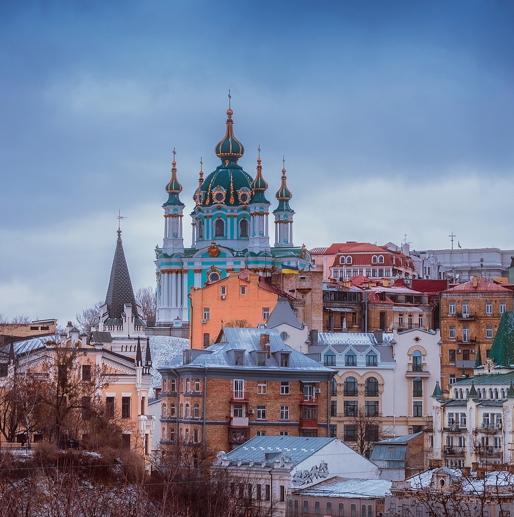 Joseph Junod, named "Lucien" was born on 15 janvier 1825 in Nernier, France. He leaves the Canton of Neuchâtel, to work for Prince Otto von Bismarck where he meets his wife, Suzanne Petitmaître of Yverdon, nurse of the Prince's children.

From there, the couple left for Ukraine where Lucien becomes superindendant (living in Odessa at the birth of their daughter Anna Henriette), before returning to Switzerland for the birth of 3 of their 4 children : Jean Lucien, Charles Prosper and Georges Henri (their 4th child, Anna Henriette, born in Chabag, died there, a few days after birth).

Soon after, Lucien and Suzanne, along with Jean Lucien and Georges Henri returned to Ukrainia, leaving behind Charles Prosper who remained (and his descendants) in Switzerland.

He died in Mironovka, Oblast of Belgorod, Russia.

The information on this branch was sourced:

I would very much like to enter in contact with descendants of the branches that settled in Kiev, for some now in South America. Please contact me.